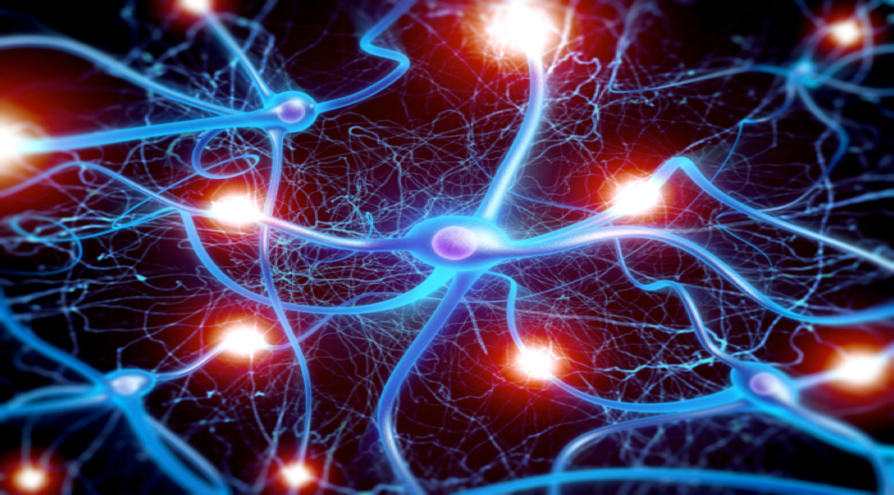 Due to the physiologic changes associated with ECT, the list of contraindications includes recent MI, heart failure, recent stroke, elevated ICP, aneurysm/AVM at risk of rupture, pheochromocytoma, severe HTN, and cervical spine instability, most of which are only relative.

ECT is the production of a generalized tonic-clonic seizure from a small electrical current applied to the head used to treat psychiatric conditions such as depression, schizophrenia, schizoaffective disorder, catatonia, bipolar disease, and neuroleptic malignant syndrome. The exact mechanism of ECT is unknown, but may involve the (1) Release of neurotransmitters such as dopamine, serotonin, and norepinephrine, (2) Hypothalamic release of hormones such as prolactin, TSH, ACTH, and endorphins, (3) Enhancement of GABA transmission, (4) Increase in neurotrophic signaling and induction of neurogenesis, and (5) Alteration of connectivity between different parts of the brain (eg, increase in left and decrease in right hippocampal connectivity).

ECT is usually given 3 times per week for a total of 6-12 sessions. Each seizure should last approximately 30-60 seconds. At least 30 seconds are needed for efficacy. Hemodynamically, ECT is accompanied by 15-30 seconds of parasympathetic activity, during which bradycardia or asystole may occur. This is followed by 10-20 minutes of sympathetic stimulation, during which HTN, tachycardia, and tachyarrhythmias may occur. As a result, some classify ECT as a low-risk procedure in terms of hemodynamic effect. Glycopyrolate or atropine may be given prophylactically to prevent bradycardia (atropine is less often used because it crosses the BBB). Prophylactic use of esmolol or labetolol to prevent tachydysrhythmias is often reserved for high-risk cardiac patients because beta-blockers reduce seizure duration and predispose to bradycardia.

The increase in CRMO2 with ECT seizures is accompanied by an increase in ICP and a doubling of CBF. Thus, elevated ICP is a relative contraindication to ECT. Due to the extreme hypertension and hemodynamic instability associated with ECT, other relative contraindications include recent MI, heart failure, severe HTN, pheochromocytoma, recent stroke, unruptured aneurysm (intracranial or otherwise), AVM, and potential source of bleeding. Theoretically, patients with coagulopathy (eg, patients on anticoagulants) are at increased risk for intracranial bleeding, but an elevated INR is not an absolute contraindication to ECT. Similarly, patients with unstable C-spines another risk for ECT due to severe contractures, but the risk is only relative.

Pregnancy, aortic stenosis, atrial fibrillation, and cardiac implantantable electronic devices are also not absolute contraindications to ECT. However, it has been recommended that the antitachydysrhythmic function of an ICD be disabled and to at least have a magnet and external pacemaker available for a pacemaker. It has also been suggested that a non-stress test be performed before and after ECT in pregnant patients to assess fetal well-being.

Patients scheduled for ECT are often on psychotrophic medications, including MAOIs and SSRIs. Although discontinuation of MAOIs 2 weeks before procedures is recommended practice, doing so risks exacerbation of psychiatric symptoms. Thus, the decision to stop MAOIs should be made on a case-by-case basis. Drugs that may cause the serotinergic syndrome (eg, demerol and tramadol) should not be used concurrently in with MAOIs. Patients receiving TCAs are at risk for fever, seizures, anticholinergic symptoms, orthostasis (alpha-blockade), conduction defects (Na+-channel blockade), heart block, VT, VF, PVCs, and prolongation of the QT interval. Lithium produces a nephrogenic DI and may prolong neuromuscular blockade.

In patients taking theophylline, it may be necessary to taper the preoperative dose due to concerns of refractory seizures after ECT. In general, patients taking anti-epilectic drugs should have their anti-seizure medications continued unless the patient were resistant to ECT.

Patients scheduled for ECT should be given the opportunity for informed consent. If the patient is unable to do so yet ECT deemed a medical necessity, a court order for ECT may in order. Due to post-ECT impairment in memory and cognition, patients should not make major personal or financial decisions immediately following ECT. Similarly, they should not be allowed to immediately drive a car or operate heavy machinery.

Etomidate may lower seizure threshold, an advantage for people in whom seizures are difficult to achieve, but it is poor at preventing hypertension and is associated with delayed arousal. Ketamine also lowers the seizure threshold, but predisposes to hypertension. Inhalational agents (eg, sevoflurane) seem no better than methohexital. For patients at risk for fractures (eg, the elderly, osteoporosis) or myalgia (eg, the young) succinylcholine may be considered. If succinylcholine were contraindicated, non-depolarizing muscle relaxants may be given instead. Ventilation during ECT is usually provided by mask, unless aspiration were a risk, in which case endotracheal intubation may be required. Hyperventilation may be considered should a lowering of the seizure threshold become necessary.